The dominant landscape at Ugbrooke has always been the Park, designed by preeminent landscape gardener, Lancelot ‘Capability’ Brown. Known for somewhat drastic remodelling to create serene, natural environments, Brown’s proposals for Ugbrooke were made during the latter years of his career, with his draft drawings depicting the plan for Ugbrooke now hanging inside the house.

At Ugbrooke, Capability Brown dammed the Ug brook, thereby creating two large lakes. He then set out the tree plantations to create the natural landscape, favouring English Oak, Turkey Oak, Spanish Chestnut and Holm Oak, among others. Today the areas surrounding the main house remain as per Capability Brown’s original plans, with the present Clifford family continuing to plant according to Brown’s vision.

There is little evidence of a garden here until the 19th century. However, the earliest reference is about the 4th Lord Clifford’s gardener who was

Happily, this is not the case with the present, hard-working gardening team today. With advice from Michael Hickson, V.M.H, former head gardener at Knightshayes, there has been extensive replanting. A new border by the greenhouse was planted, the Spanish Garden transformed and the overgrown slope by the top lake cleared to form the recently planted magnolia walk.

Legacies from the 19th century are the formal lavender parterre and the Chusan palms (Trachycarpus fortune) leading to the delightful Orangery tearoom. Partaking in a traditional Devon cream tea overlooking this part of the garden is just heavenly, bathed in wafts of fragrance from the lavender hedges and David Austin roses.

Inside the Courtyard, wisteria climbs the ancient walls, above a clipped hornbeam hedge and espalier pears. Enclosed and peaceful, the Chapel Garden is planted with Bottlebrush (Callistemon) and Hebe, reflecting the Clifford connection with Australia and New Zealand.

Steps from The Orangery lead to the Fernery with its tree ferns, and Royal Fern (Osmunda regalis), and on into the Spanish Garden planted with Pelargoniums, hostas and grape vines. Further on the Greenhouse boarder is a restful area of plants chosen for their grey blue and silver foliage and flowers. Finally, across the fairy-like bridge, there is a formal garden with its clipped box maze looking across a stereotypical Capability Brown grassy avenue towards the lakes. 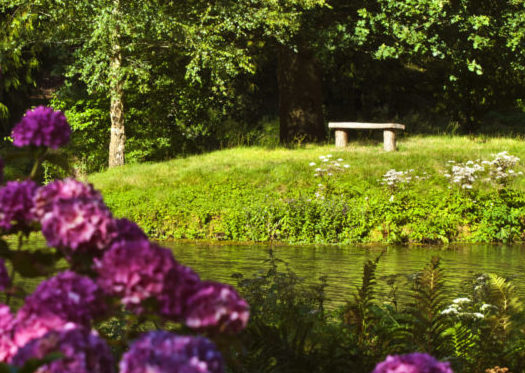 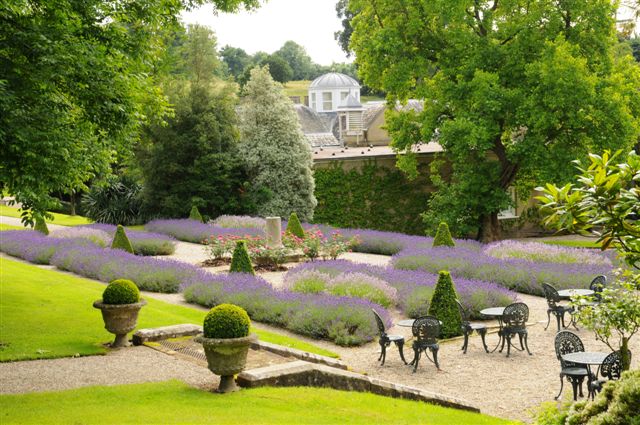 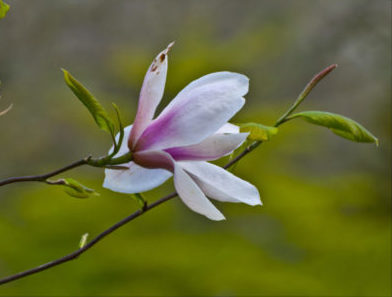 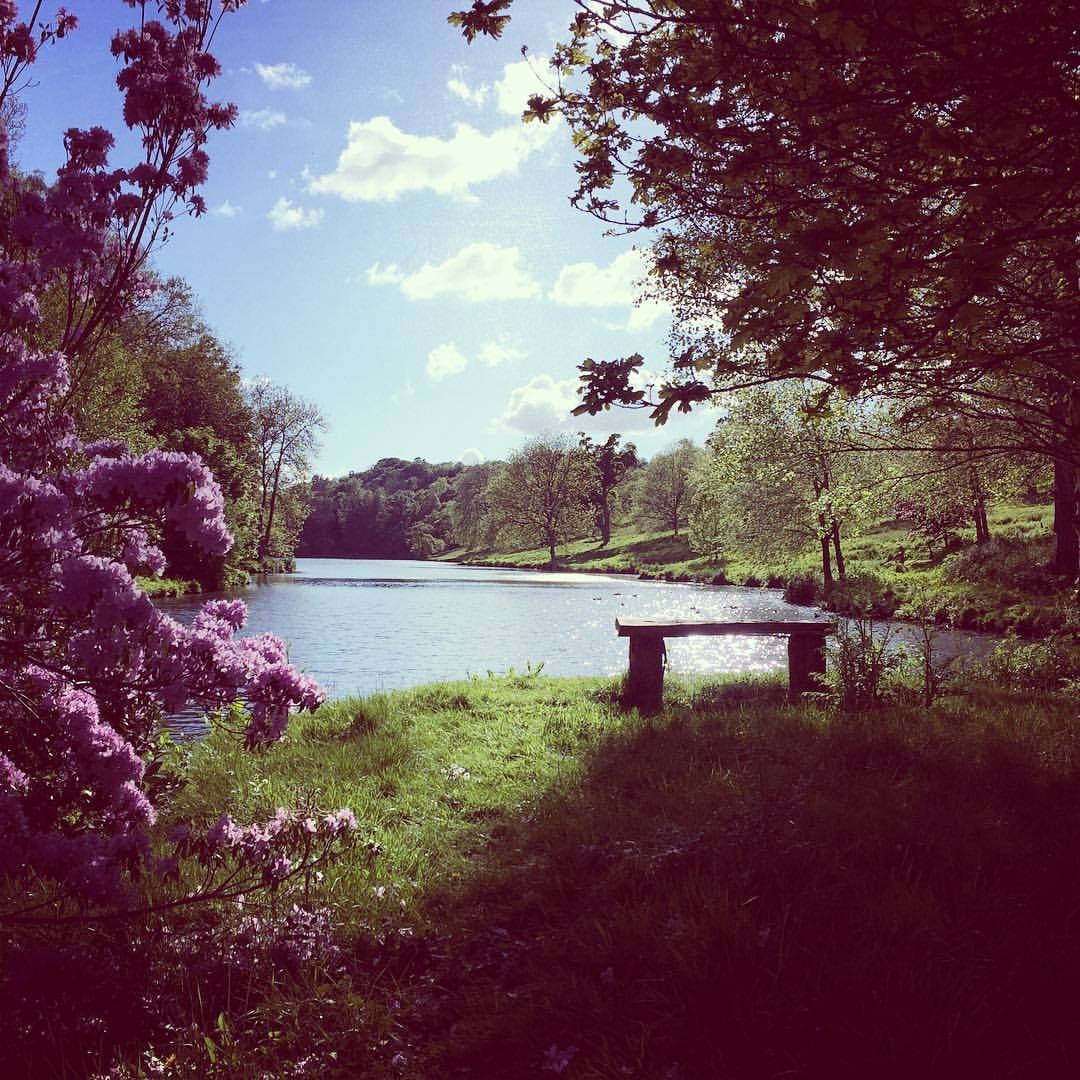 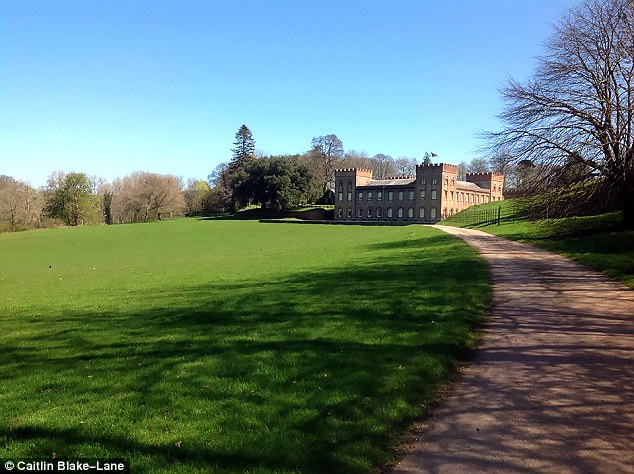 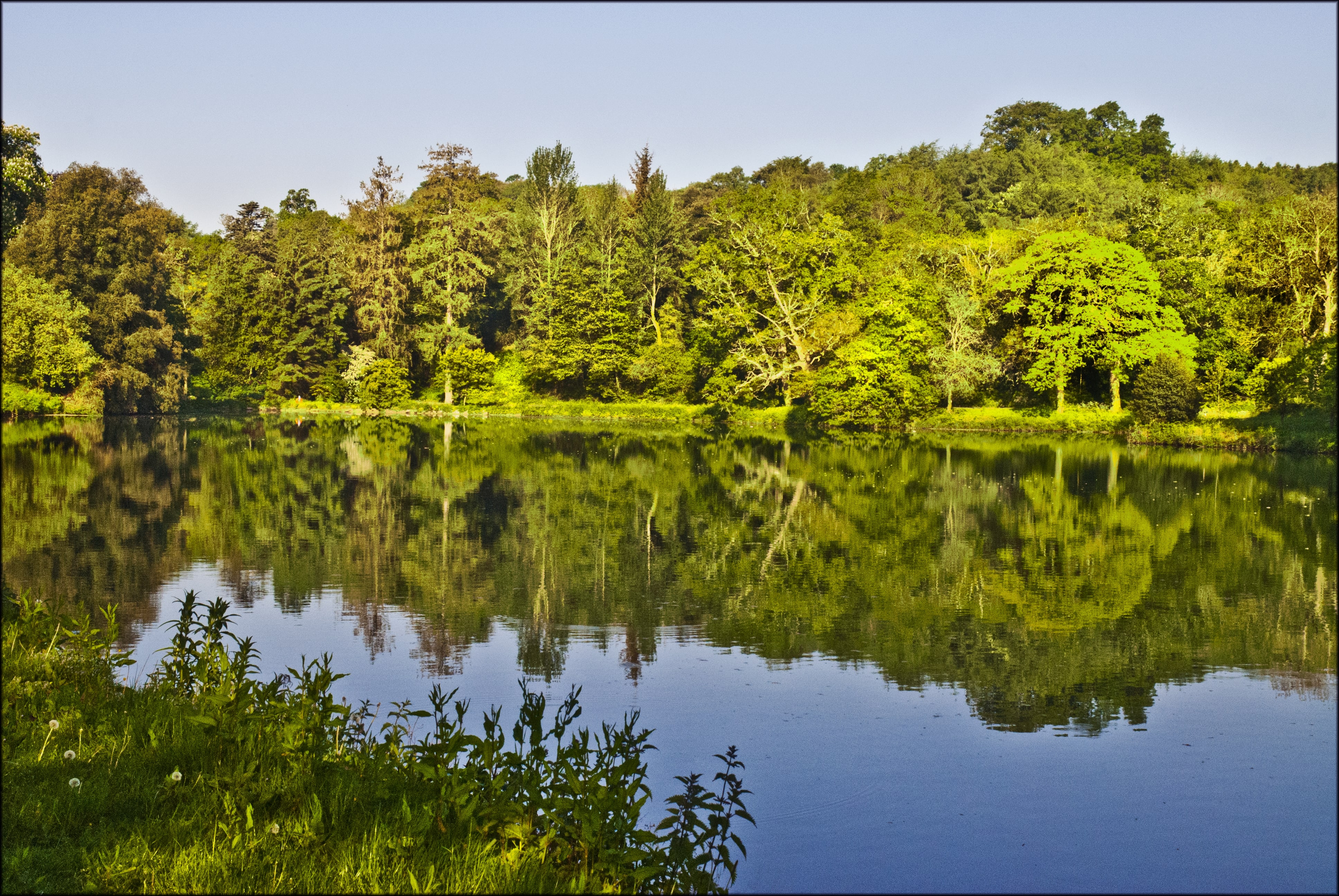 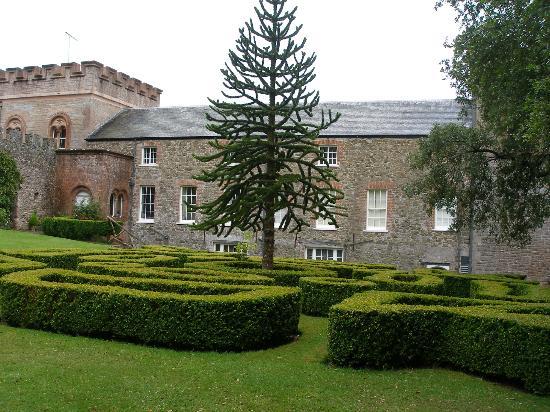 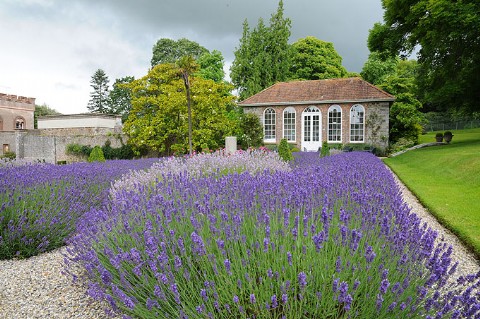 Organise a special day for your special interest group, club or society throughout the year.  Delve into the rich history of the house and explore the gardens, followed by a sumptuous cream tea or buffet lunch in an historic setting.

Planning to be a 2020/2021 Bride? Ugbrooke House reserves a few dates for very special weddings.  With exclusive hire, limited availability and attention paid to the finer details, Ugbrooke is an exceptional boutique venue. Contact us now to discuss your plans and to book a show-around with the team, we look forward to helping you secure your special day.

Ugbrooke  House & Park is usually  open from mid June to end of August , (Due to the Covid -19 situation  Ugbrooke is currently closed, please check our website regularly where updates if & when we are able to open will be published ).